Everyone’s dream trip is unique.
Tell us your goals and we save you time by arranging all the details and logistics.

Discover a little bit of everything the United Kingdom has to offer from an eclectic mix of old and new in London to the charm of smaller cities to the unspoiled nature of the Scottish Highlands.

Day trip into the Scottish Highlands

Private transfers from beginning to end 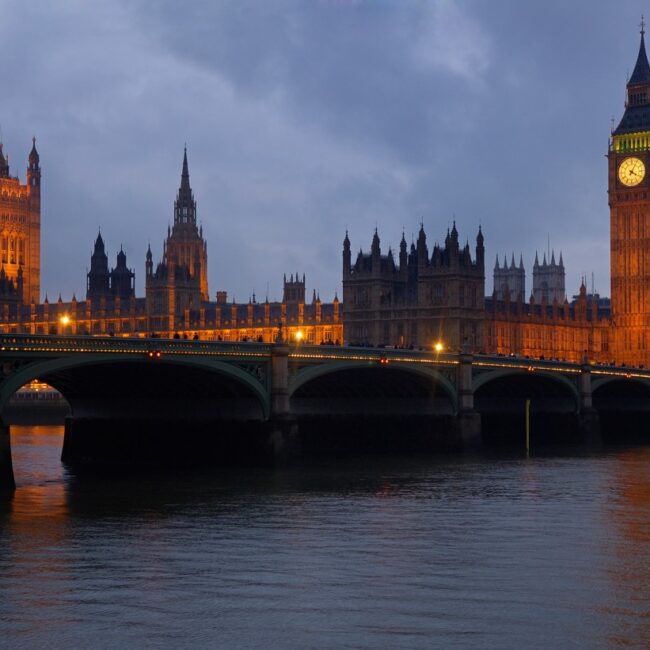 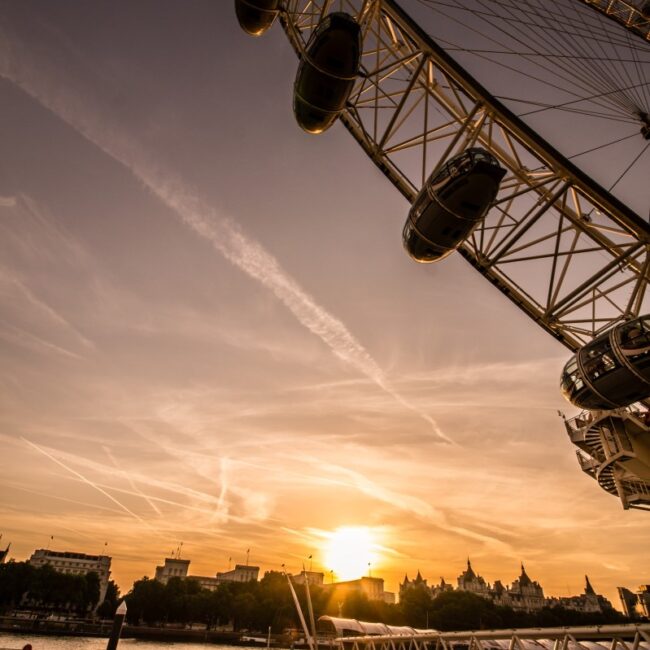 Depart the United States on an overnight flight bound for London, England.
2

Welcome to England! Arrive in London, capital of the entire United Kingdom, where you will be met and transferred to your hotel. Settle in and spend the afternoon roaming the surrounding vibrant theater neighborhood, Soho.
3

Seat yourself one of the classic black cabs of London for a private tour of the city’s popular sights. Not only will you gaze upon famous icons like Big Ben and Buckingham Palace, but you will also have the chance to see some unique, lesser-known places. Afterwards, you will make your way to the London Eye for a stunning aerial view of everything you just saw up close.
4

Step into magical and mythical wonder as the world of Harry Potter comes to life around you in the very studios where much of the franchise’s production was filmed. In the midst of sets like the Great Hall and Diagon Alley, stop at Backlot Café and grab yourself a frothy butterbeer.
5

Hop onto a river liner and make your way down the Thames River, passing under the awe-inspiring Blackfriars, Millennium, London, and Tower bridges. Hop off at Tower Pier and use your tickets for entrance into the Tower of London to discover its 900-year history as royal palace and fortress, prison and place of execution, mint, arsenal, menagerie and jewel house. Once you are hungry, board another river liner and disembark at Greenwich Pier for a meal at one of the many riverside pubs.
6

Dedicate a day to some of London’s many museums. Browse a variety of European art, including works by Leonardo da Vinci and Vincent Van Gogh, before expanding your scope to global history at the British Museum. For a more specific lesson in British art and history, visit the National Portrait Gallery and learn about the famous figures depicted throughout the corridors. End your day at the Tate Modern, where you can move from curious modern art pieces up to the viewing level to watch the sun set over the city.
7

Today, you may choose to get out of the bustling city center and visit the quieter Hampton Court Palace or seaside Brighton. While Hampton Court Palace acts as magnificent centerpiece, the abundant parks surrounding it make for a lovely stroll. Brighton, on the other hand, offers a different form of architecture in the extravagant Royal Pavilion and charming coastal views.
8

Uncover a former government secret on a private tour of the Churchill War Rooms. Aside from rooms like the bunker and sleeping chambers, you will also be led through an exhibit dedicated to the site’s namesake, Winston Churchill. From there, you will change over to a private tour of Westminster Abbey, a beautiful key building that has hosted every coronation since 1066 and several royal weddings.
9

Depart London and stop for a couple hours to admire the longstanding royal home and fortress of Windsor Castle before continuing on to Oxford. Drop your bags at your hotel before heading off onto a walking tour of Oxford University, the oldest university in England. After a long day, keep things simple with dinner and drinks at the restaurant located within your hotel.
10

Today, you will explore the best landscapes the west of England has to offer on a private guided day trip. Start at the baroque Blenheim Palace before continuing on to the limestone hills of the Cotswolds and ending with the mysterious and ancient Stonehenge.
11

Watch the countryside roll by on your luxury train ride from Oxford to York. Upon arrival, take some time to unwind over afternoon tea at your hotel before setting out to explore the walled city. Roam the medieval streets and find dinner in the emerging foodie havens of Fossgate and Walmgate.
12

Cross from England into Scotland on aboard your luxury train to Edinburgh. This afternoon, you have the opportunity to unwind from the comfort of your very own hotel with their indoor heated pool, sauna, and steam room.
13

This morning, head out on a private tour of Edinburgh’s highlights including the Royal Mile, Edinburgh Castle, and Grassmarket area. With the afternoon to yourself, climb to the top of Calton Hill for sweeping views of the city skyline.
14

Embrace the stunning beauty of the Scottish Highlands on a private guided day trip to monuments like Stirling Castle, Doune Castle, and the mountains of Glencoe. As you drive through this landscape, you will find yourself gawking at the scenery carved out centuries ago by icy glaciers and volcanic explosions.
15

Say farewell to Scotland as you head to the airport for your return flight to the United States.

Discover a little bit of everything the United Kingdom has to offer from an eclectic mix of old and new in London to the charm of smaller cities to the unspoiled nature of the Scottish Highlands. 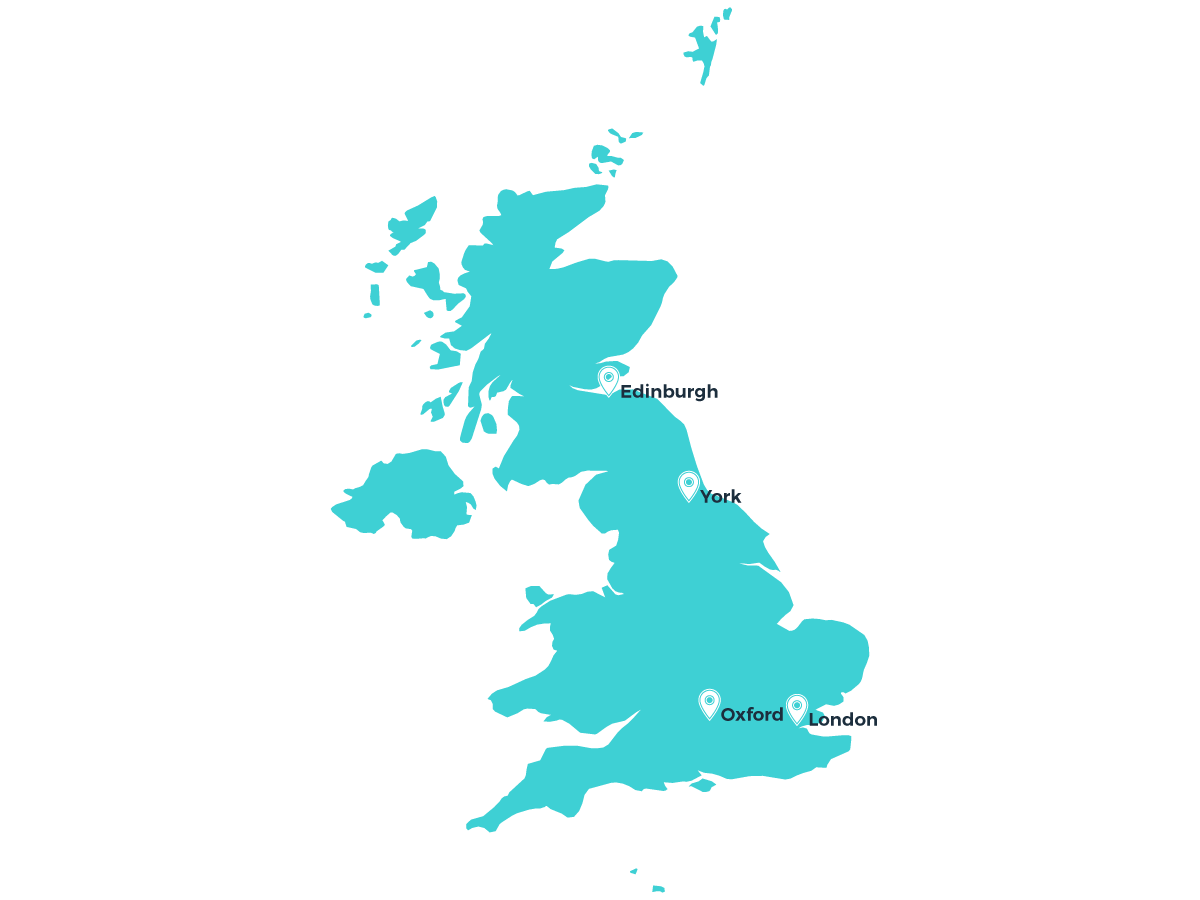 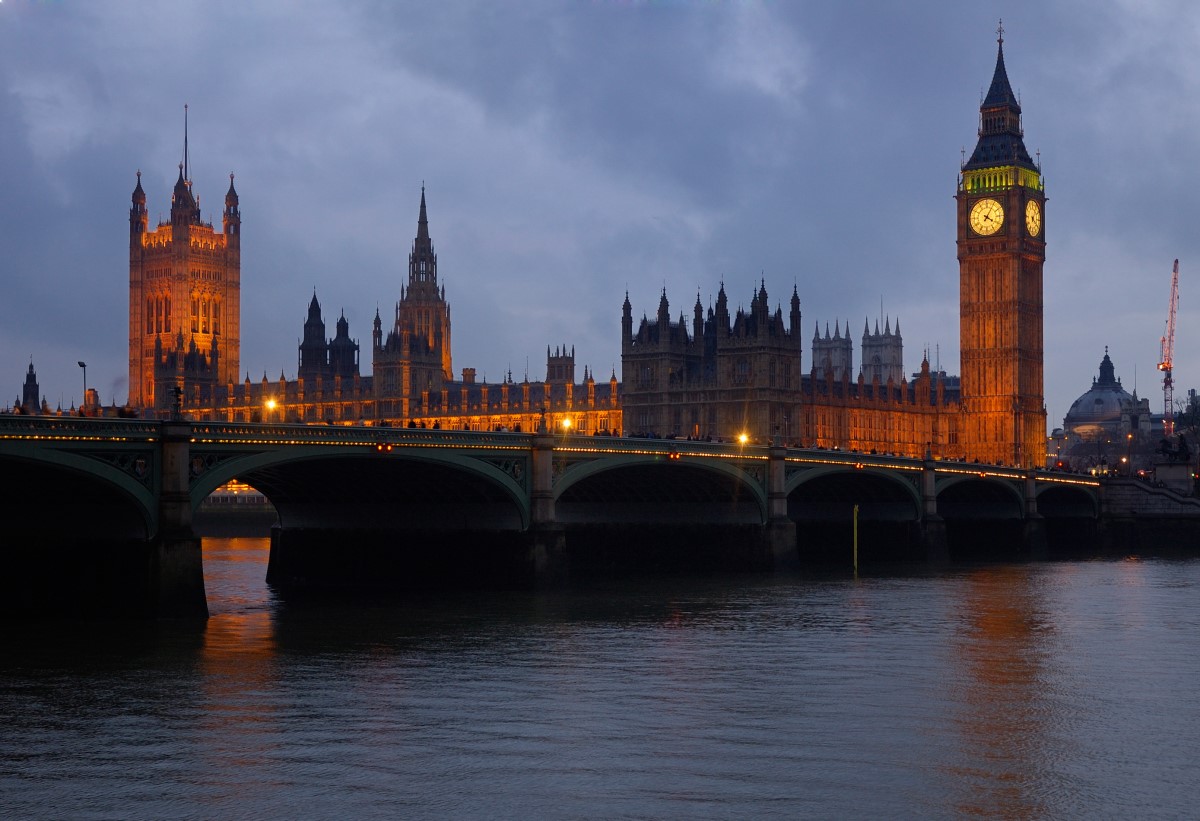 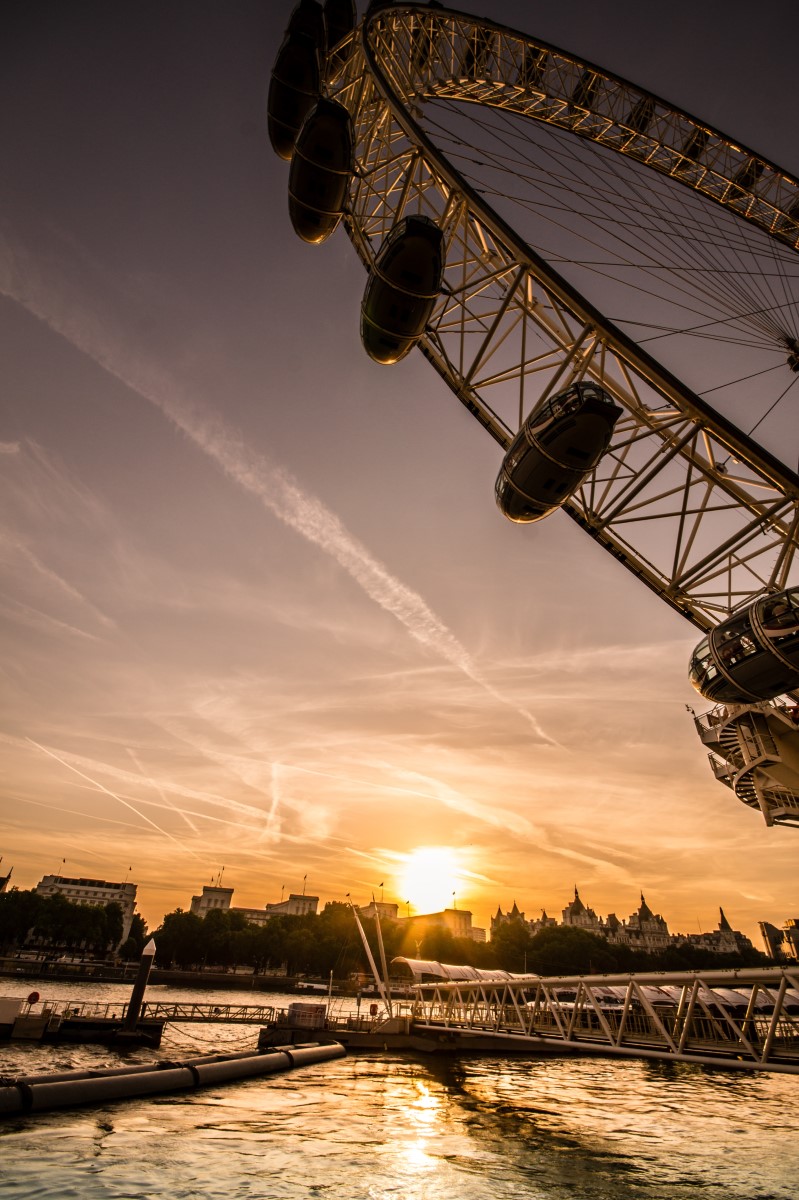 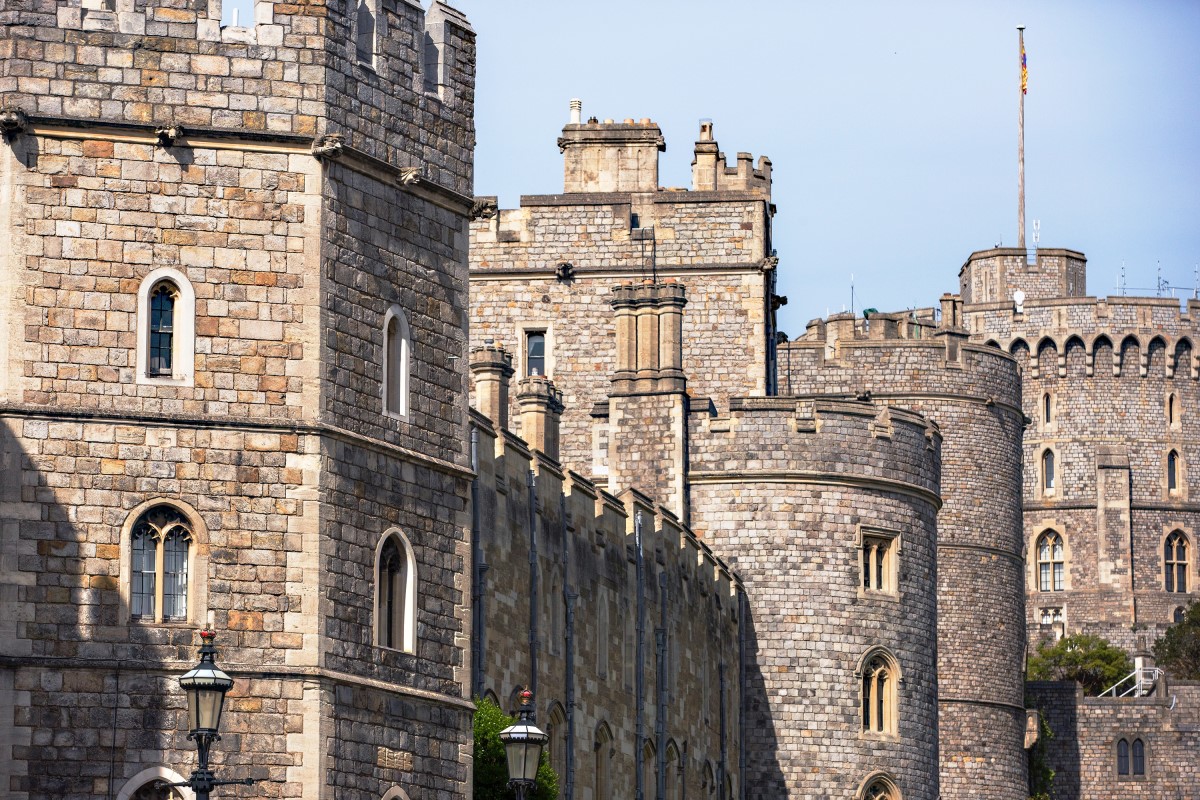 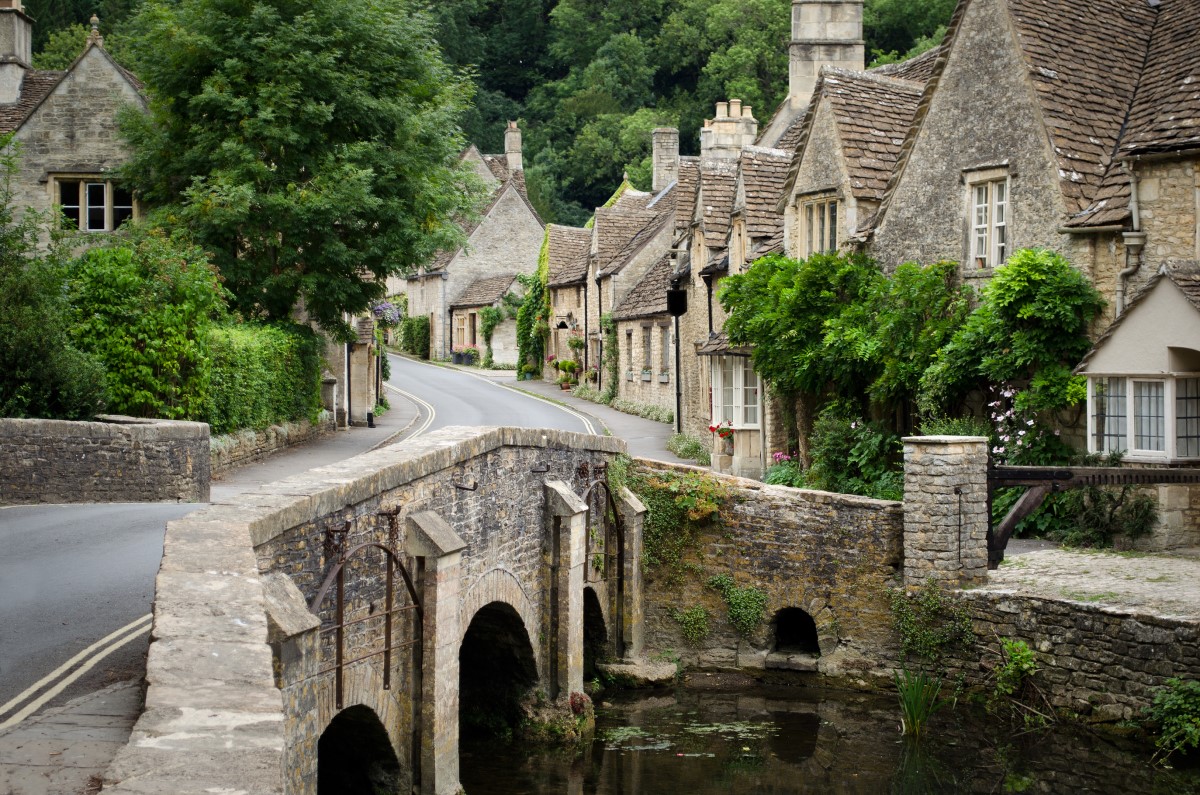 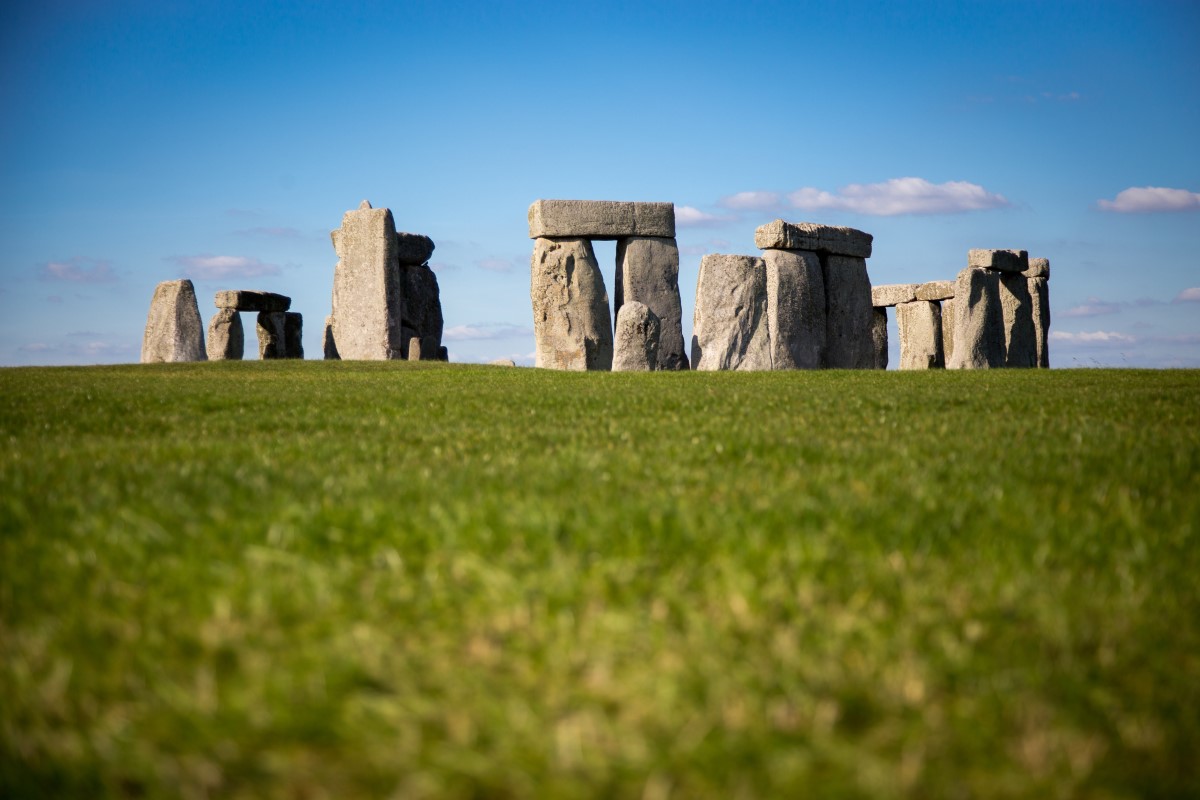 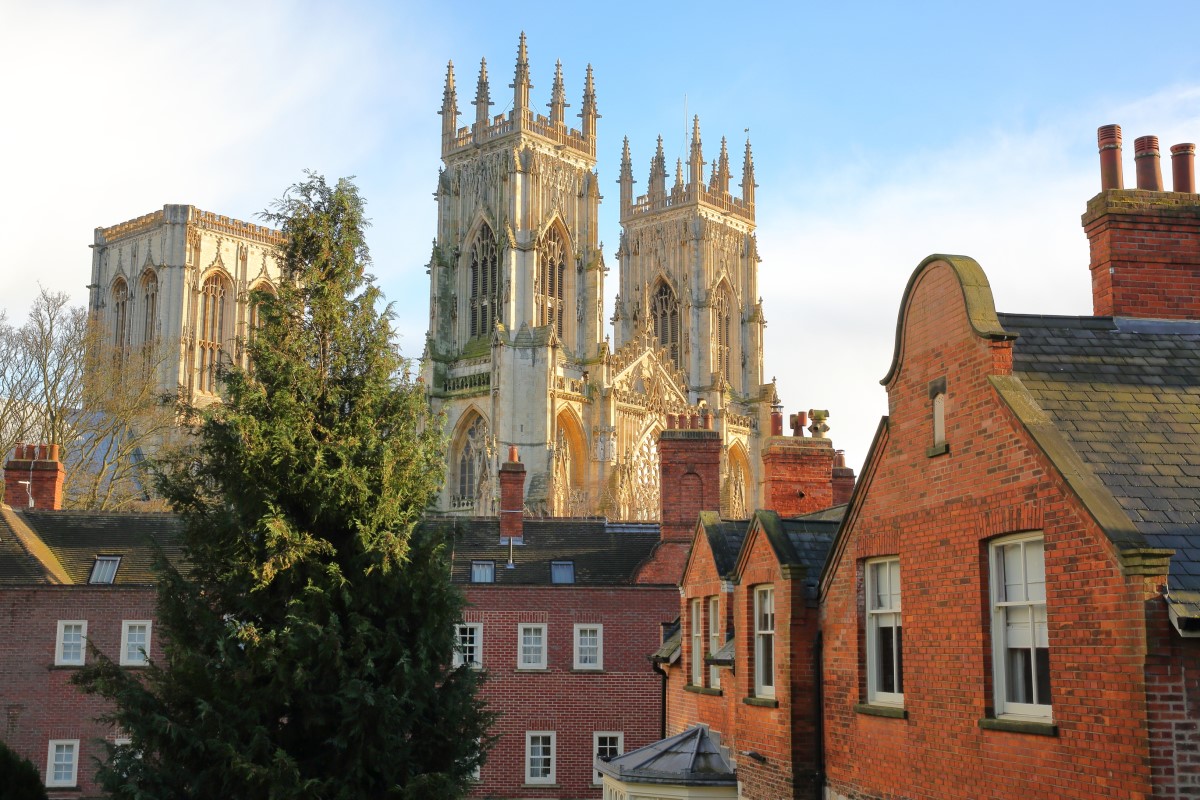 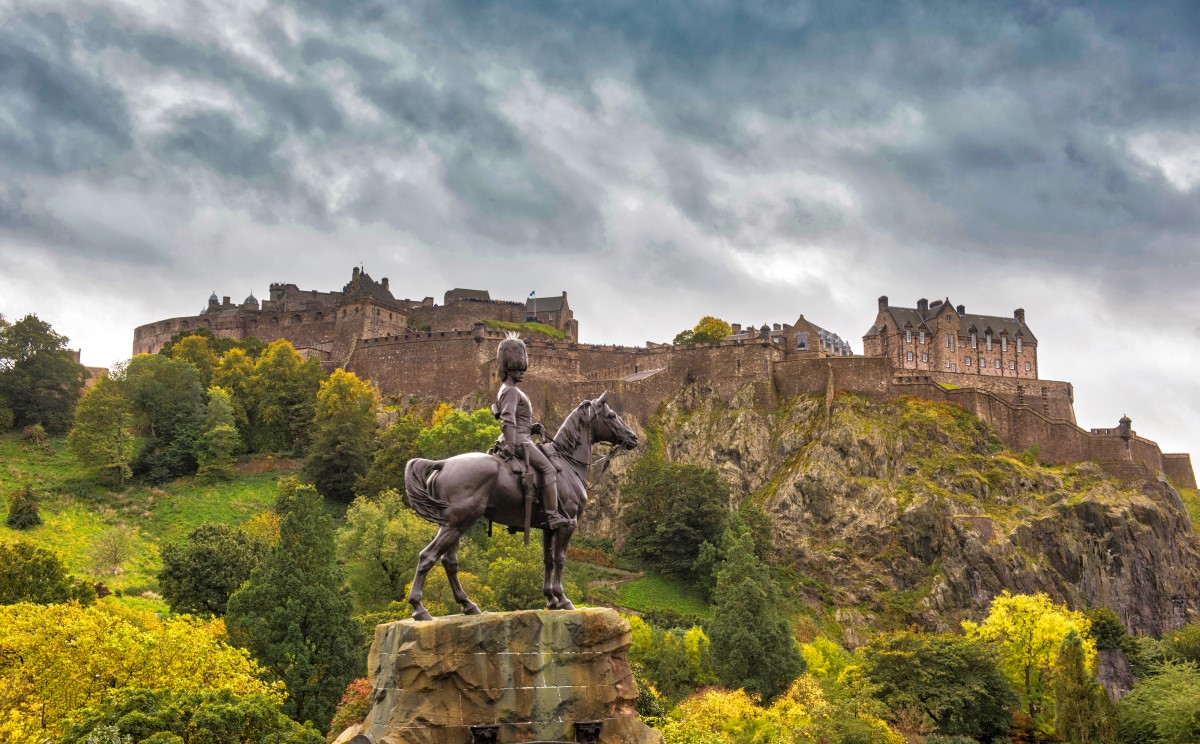 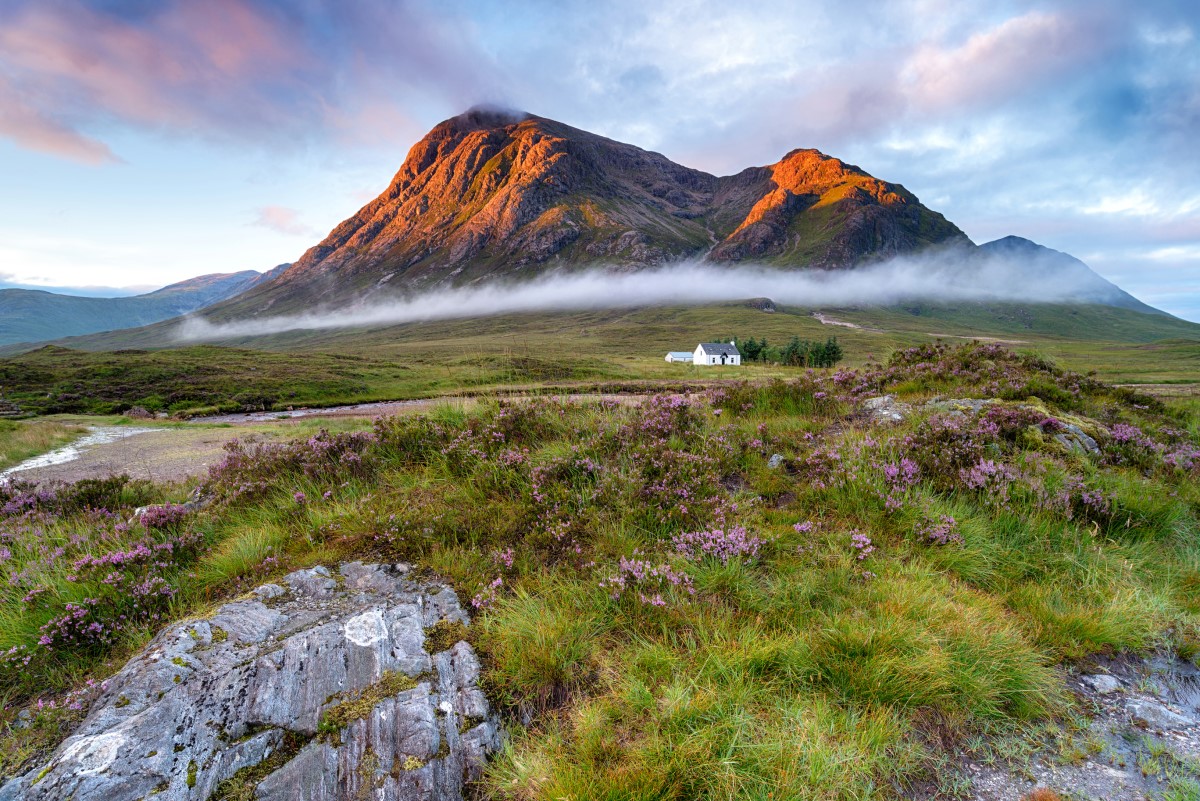 Arrange your trip in advance - book this tour now!

Any cookies that may not be particularly necessary for the website to function and is used specifically to collect user personal data via analytics, ads, other embedded contents are termed as non-necessary cookies. It is mandatory to procure user consent prior to running these cookies on your website.

For updates regarding WAC Travel and the Coronavirus (COVID-19)